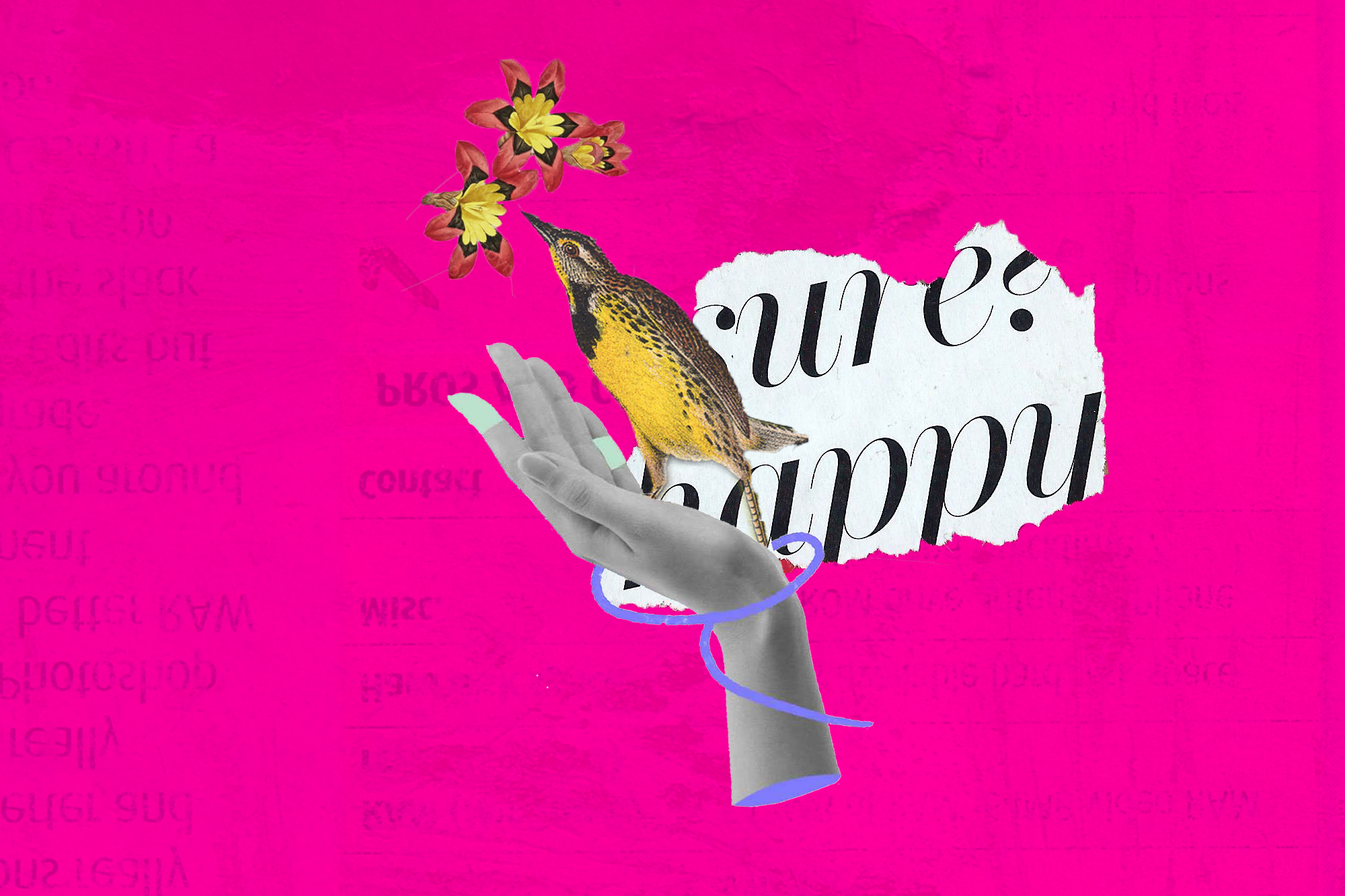 Referring to the ability to effectively understand and share the feelings of another person, empathy is as important a skill in the medical world as knowing the side effects of common prescriptions or how to cleanly remove a skin tag.

Exhibiting empathy as a physician can help build trust with patients, ensure that they feel listened to, increase overall patient satisfaction, prompt greater adherence to prescriptions, and far more. Ultimately, it’s about injecting some humanity into healthcare – frequently in situations in which patients are likely to be more unsettled, worried, and vulnerable than they are at just about any other time.

Given its crucial role in the medical world, the role of empathy has been well studied when it comes to health outcomes. Since the 1950s, there has been a growing body of evidence to suggest that empathic behavior has a key role to play in delivering effective treatment to those who need it. Research shows that there is a positive correlation between empathy shown by physicians and patient satisfaction, with empathy lowering patients’ anxiety and distress levels and resulting in better clinical outcomes.

But despite this, empathy can sometimes be in short supply where it’s needed the most. Physicians don’t mean to be uncaring, but they can fail to exhibit empathy for many of the same reasons others fail to show it in daily life – whether that’s a shortage of time dealing with patients, too much to do, communication challenges when it comes to understanding the individual, and so on.

While patients have the right to expect empathetic behavior from their physicians, they can also seek out other ways of getting – and giving – this empathy in a medical setting. This is where patient advocates and social networks can come into the picture.

Social networks get a bad rap

Social networks can, at times, get criticized. For tools which are supposed to make us more sociable and aware of what’s happening to others, social networks can – at their worst – decrease users’ ability to empathize with others, while increasing traits like narcissism.

They are often viewed as part of a negative trend showing that levels of empathy have declined almost 40 percent in young adults in the United States since 1979 – with that effect only increasing in the age of Facebook, Twitter, and polarizing social media. It’s a strange paradox that a tool designed to connect us has, in many cases, made us focus more on ourselves than on others.

There’s undoubtedly a grim truth to this. But social media’s ability to connect us – harnessed correctly – can still serve a valuable purpose, particularly when it comes to empathy and healthcare. In fact, the ability to connect individuals on similar journeys can be vital in this area. Social media can connect us, and the closer we are to someone’s medical reality, the easier it is for us as individuals to be empathetic to their situation.

Alike is a chief case-in-point. At Alike, we’re harnessing the power of social networks, big data, AI, and various other cutting edge technologies to connect patients with a high degree of similarity in their patient profiles.

That’s not just based on individual chronic conditions, but also other factors like lifestyle choices, demographic information, background, and more. The purpose is to use de-identified electronic medical records, alongside various other socio-demographic data, to find patient “alikes” in our system. These patients can then be connected so that they’re able to communicate. In doing so, it gives patients who might otherwise be isolated, the ability to tap into a much larger, but still hyper-personalized, social network filled with others who can identify and truly empathize with what they’re going through.

Once connected, patients can share their experiences, as well as any other insights, health tips, and the like in a way that will allow them to better manage their own condition. The result can be an enormous boost for patients as they go through some of the most challenging conditions they may experience in their lives.

Empathy is a human trait that, too often in a medical setting, may simply not be prevalent in the quantities that it should be. In other scenarios, in daily life, empathy might be lacking because, quite simply, others don’t understand what it is that you’re going through.

But social networking platforms can be a safe haven for medical empathy. That’s one of the reasons we started the work we’re doing at Alike. Matching patients to others who are like them is technically complex; but emotionally intuitive.

Empathy is something all of us need at some point in our lives. We just need the right ways to promote it. Now we have those tools.

Alike Talks: EDS in the Spotlight with Ara

Alike Talks: POTS in the Spotlight with Iris Kim