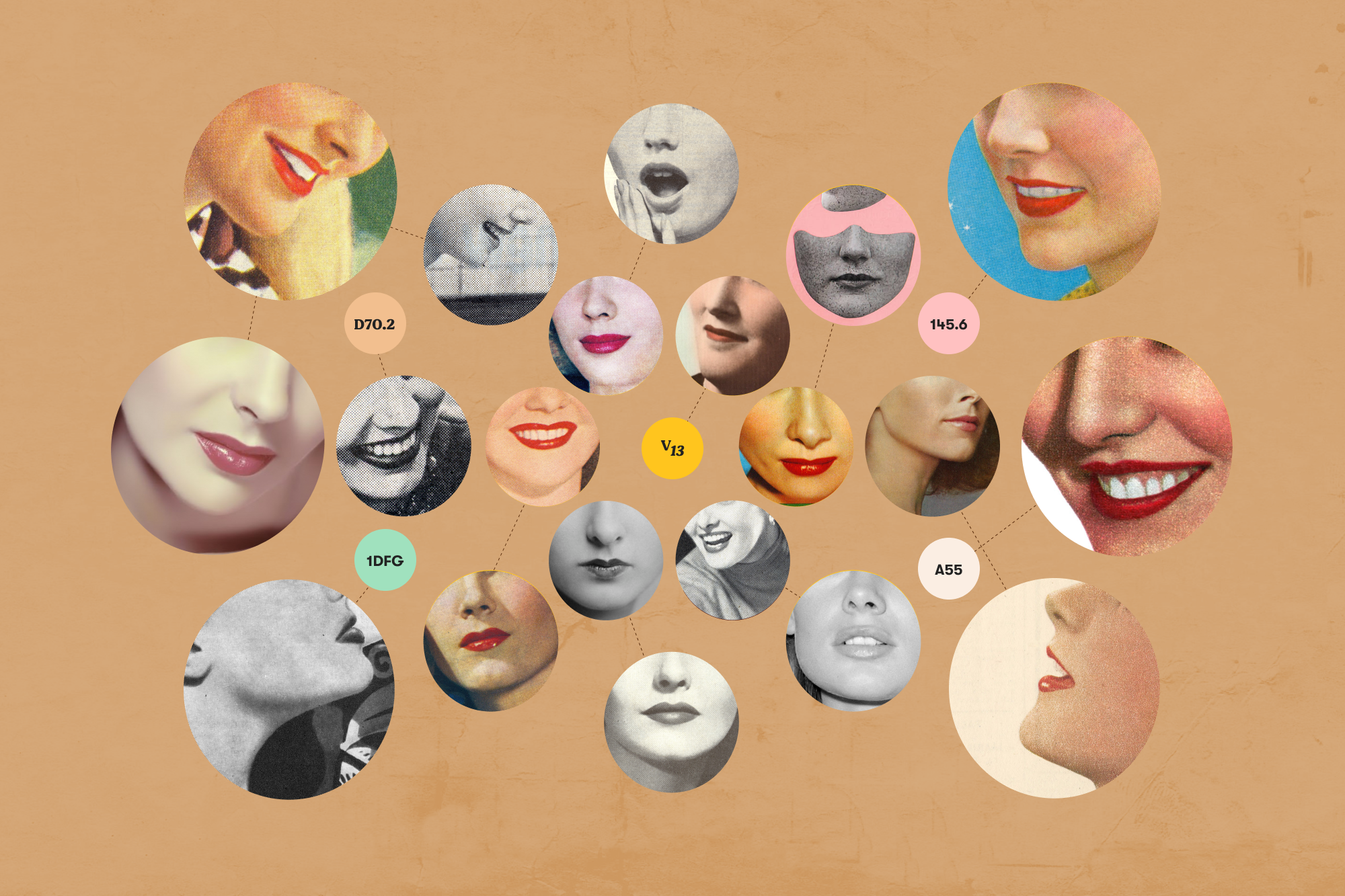 Just a decade-and-a-half ago barely anyone had heard the term “crowdsourcing.” Today, it’s everywhere. Taking advantage of the incredible reach and connectivity of the internet, crowdsourcing makes it possible to gather information or complete tasks by leveraging the combined power of massive numbers of people, resulting in products and services that are, quite literally, greater than the sum of their parts.

Examples of crowdsourcing can be found all over the place: from Waze’s crowdsourced traffic notifications to Airbnb’s crowdsourced vacation rentals to the incredible wealth of human knowledge that is Wikipedia. If the internet gives every user a voice, then crowdsourcing allows those voices to be united for the greater good.

However, one area only starting to experience the benefits of the crowdsourcing revolution is healthcare. For the first time, patients and medical researchers are getting to tap into the wisdom of the crowd for everything from advice to, in some cases, research.

Here are some powerful examples of how crowdsourcing is changing the healthcare landscape:

The power of patient similarity

There’s a difference between the model of healthcare that sees patients as part of a homogenized mass and one that uses the power of crowdsourcing to help them as individuals. Most people realize that speaking to others going through the same patient experiences as you can be beneficial. But how do you find others? Simple: Through crowdsourcing.

Alike seeks to transform patient health outcomes by matching patients with others, based on their own personal health data. Using machine learning and big data to analyze electronic medical records and socio-demographic data, it’s possible to compare patients in the Alike system and connect them based on similarities that go way beyond a simple diagnosis.

For example, a forty-something-year-old mom with Crohn’s Disease, who is otherwise healthy, may not have too much in common with a patient in their eighties, who is also suffering from other medical issues, as well as lower physical fitness. While they will have at least one metric -- the Crohn’s diagnosis -- in common, they will also differ in many, many other ways. That likely means big changes in terms of disease progression and how similar both people’s patient journey is going to be.

Alike doesn’t just consider similarity to mean that a patient has been given the same diagnosis as you. While that’s one piece of the puzzle, by drilling down on other personalized insights, individuals can be connected with others who match their profile as closely as possible.

Alike’s proprietary algorithms assess the similarity measures between every two individuals who have signed up, and then connect individuals to their “Alikes,” a.k.a. those who rank highly on the so-called patient similarity network. This refers to the way that patients can be classified or “clustered” together based on similarities found in their profiles. This is a critical part of precision medicine since it can better drill down on all the salient details that give an overall picture of patient health and use these to find others with relevant similarities.

Once connected, Alike patients can then share health tips, medical experiences, and more in order to better manage disease progression, treatment, and every day management of chronic illnesses.

This can be a game-changer for everything from the emotional and social support patients can receive through interacting with their Alikes to their understanding of the way their healthcare journey will progress.

It’s all about the value of patient-to-patient connections -- and the power of crowdsourcing.

Think of it as a healthcare version of the real-time traffic app Waze, only allowing patients to draw on the crowd to find a more optimized patient journey, combined with the matching aspect of Tinder. That’s a healthcare revolution just waiting to happen!

Outside of the classic 1997 business simulation title Theme Hospital, you might not immediately think that the worlds of gaming and healthcare have much to do with one another. Protein-folding online puzzle game Foldit shows the flaw in that assumption. Launched in 2008 by researchers at the University of Washington in Seattle, Foldit gave players the ability to manipulate the shape of proteins by way of folding them.

The purpose, at least within the game, was to find high scoring solutions. In reality, these solutions could then be analyzed by real life researchers, who could determine if there was a native structural configuration that could potentially be used as part of therapeutic treatments, possibly even to help eradicate diseases. Within just years of launching, Foldit had already attracted more than 200,000 players from around the world. Well over a decade down the line, it continues to uncover valuable new insights.

Not every bout of food poisoning gets reported to organizations like the New York City Department of Health and Mental Hygiene (DOHMH). But you know where people are likely to mention bad food experiences they’ve had? On websites like the crowdsourced review site Yelp.

In one prototypical demonstration of how this can work, researchers at DOHMH, Columbia University and Yelp teamed up for a pilot project whereby they analyzed around 294,000 Yelp restaurant reviews and identified 893 that suggested possible foodborne disease -- of which more than half described an event such as vomiting or experiencing diarrhea after a meal. Just 3% of these had been reported to the DOHMH. Using similar AI tools to analyze crowdsource reviews could make this kind of inspection easier.

Finding the location of COVID-19 vaccines

Remote interactions took on a life of their own during the coronavirus pandemic. With millions of people around the world suddenly forced out of the office and to work remotely from home, crowdsourcing suddenly seemed more important than ever. One valuable demonstration of crowdsourcing in action were projects such as the California-based VaccinateCA and COVID19vaccineTX.com initiatives.

These allowed volunteers to update websites in real-time with information about the availability of vaccine appointments near them. While medical authorities did their best to provide this information in a timely manner, tapping the power of the cloud allowed this to be achieved far more quickly. This is an example of crowdsourcing potentially helping to save lives.

In conclusion: It’s all about crowdsourcing

Crowdsourcing is well known here in 2021. Soon it will be just as widespread and well known in the world of healthcare as well. As seen in the popular Netflix series Diagnosis -- in which a doctor helps patients to search for treatments for rare illnesses using the wisdom of the crowd -- the concept is gaining momentum.

Newly mandated patient access to EMRs (electronic medical records) will only make crowdsourcing more powerful in this domain, as self-reported data will combine with clinical data for a major paradigm shift in the way healthcare is practiced. Get ready for a shift the likes of which the medical world hasn’t seen in decades.

Alike Talks: EDS in the Spotlight with Ara

Alike Talks: POTS in the Spotlight with Iris Kim